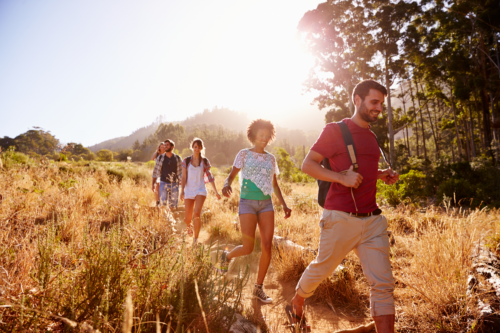 to become a member 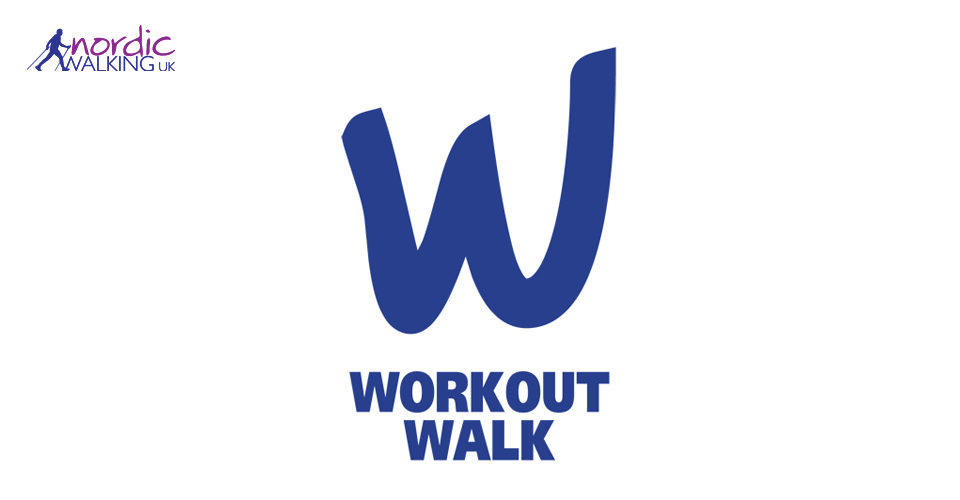 We’ll kick start our senses (and our body) with a warm up designed to prepare both body and mind for the activity.

We’ll start on the site of historic Fremington Quay, (which until the mid-20th century was a working port) before getting into our stride along the firm sand/stone beach, taking in the calm horizon and rolling hills across the estuary to the rhythmic sound of the waves on the shore as we head towards the Home farm marsh area. Hopefully catching a glimse of the many birds stopping off at the duck pond on their way to....... who knows where?

We then enter Home Farm Marsh which was originally wetland providing a valuable habitat home to a variety of wildfowl, waders & other wildlife. In the 1940’s and in order to feed a nation at war it was one of many such wetlands to be drained to make the land more viable for agriculture, supporting a dairy farming business. Unfortunately these changes came at a price due to much biodiversity being lost there was a severe reduction in visiting birds and plant species.

Fortunately the marsh was acquired by the Gala trust in 2002 and with careful management and low-intensity farming the wet pastures have been restored with a significant increase in the number and variety of birds and plants that can now be observed.

Indeed depending on the season as we cross the marsh to the coast path we must keep our eyes peeled for wildfowl and waders in the wet grasslands and farmland birds foraging in the arable fields and hedgerows.

We exit the marsh at the Middle gate and return along the Tarka trail to the start point where we will seek refreshments in the Cafe.

Once suitably refreshed we’ll then swap the rolling waves and marsh land and follow the Tarka trail towards Barnstaple.

Here the going is easy and offers the opportunity to practice our gear changes but wary of other users as this part of the trail is very popular with dog walkers and cyclists.

We will then head inland on a circular route eventually returning to the Café following well-trodden hedge lined undulating footpaths, exciting your nose with the local flora (of course dependng on the time of year it may well be dung) and listening to the songbirds along the way. We’ll finish by following a footpath along side several fields before stepping out onto the road along the estuary leading back to the Quay for the cool down. It’s important to gently cool our muscles down and stretch them out in order to improve our range of movement.

Please note that street, road and county names cannot be searched for. 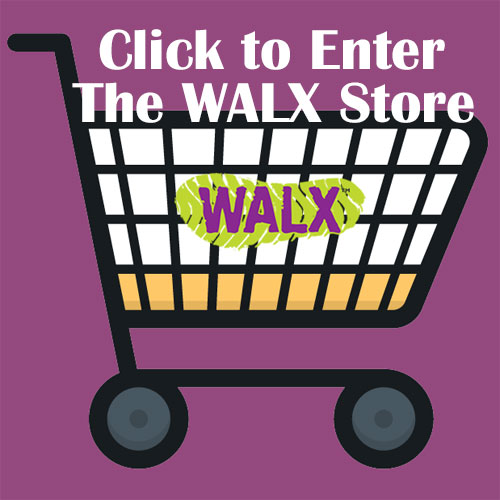